guided by intuition, dreams, and observation of cute things 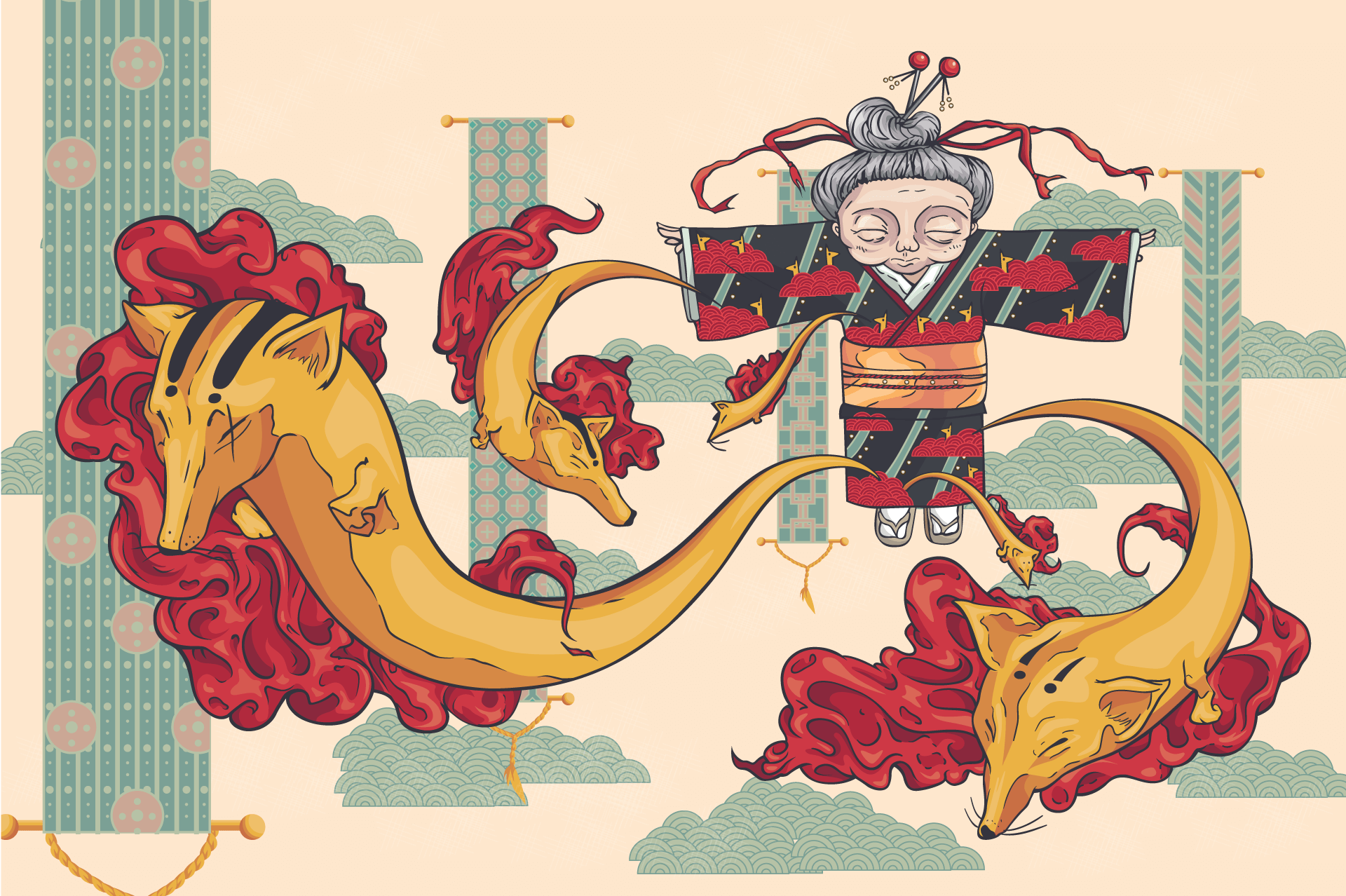 The concept for The Summoner came to me in a dream. One night, I dreamed that I had summoned an animal out of thin air. I love animals, soI was really excited. However, my achievement would be short lived as this old lady appeared out of nowhere and began summoning multiple animals from her garment. I couldn't believe it, it was on a totally different level.

The kimono she wore seemed to contain within itself a whole other world. You could see more fox-like animals peaking their heads out and moving about restlessly. It was like staring into another dimension.. 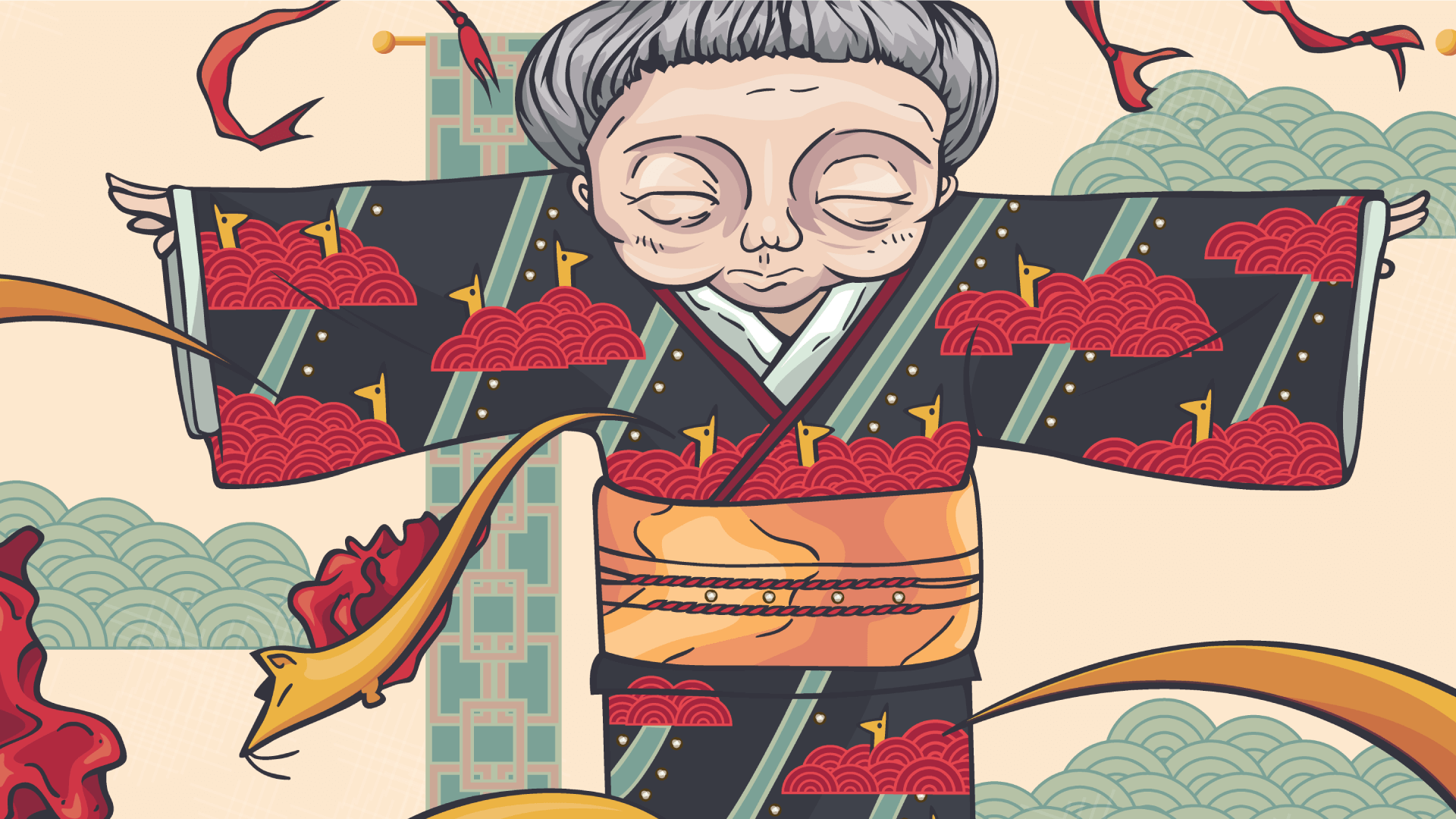 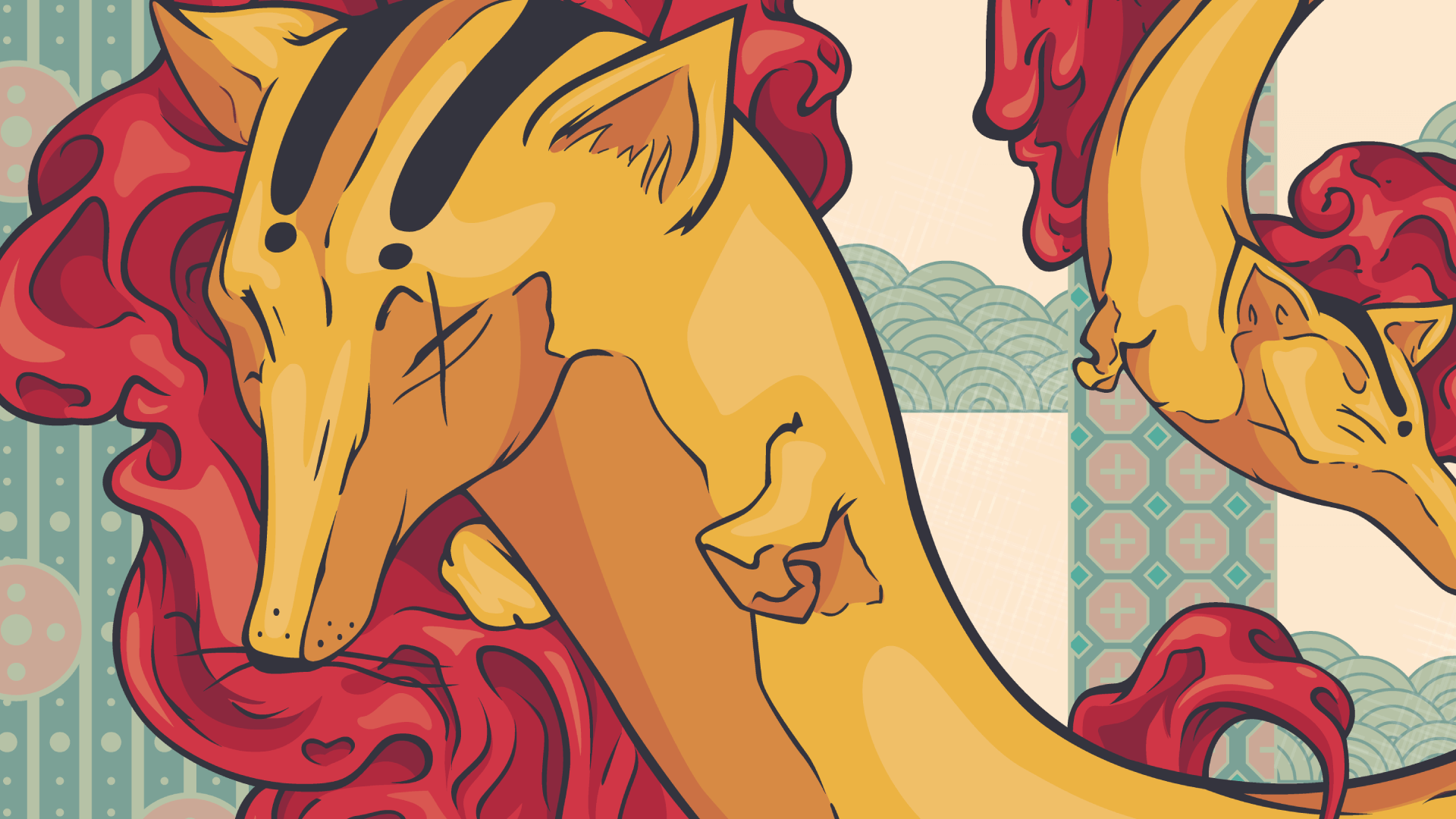 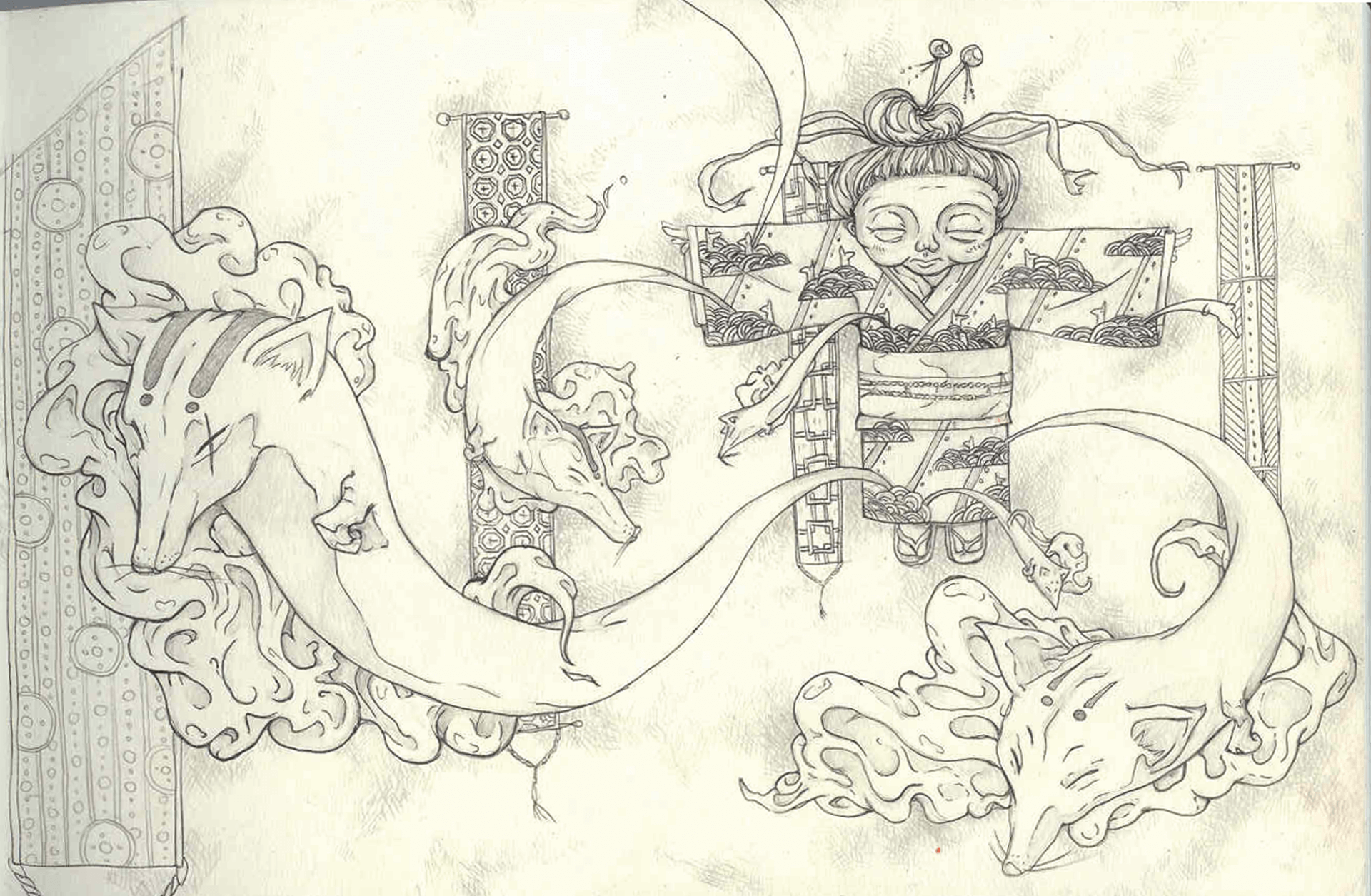